An Vrombaut is the creator of the wonderful animated TV series 64 Zoo Lane, one of the highest rating shows on CBeebies. She also works as a script writer and editor on TV series such as Bing and Miffy. An has written and illustrated 14 picture books, published by Hodder, and has recently released her new animated short, THE TIE (2014)

I was lucky enough to meet An when she came to my Animate Women talk last year. Last week I was invited along to a screening of THE TIE (which was fantastic) and An announced that the film has been selected for the The Berlinale! (Berlin International Film Festival Children’s Selection.) Congratulations An!

When I was a child I loved drawing and writing stories. I grew up in Belgium, where comics like Tintin are very popular, so I considered making comics.  Then I discovered an animation course. Animation sounded like even more fun, so I enrolled! I love working on all the different stages of an animated film: the writing, the story-boarding, animation and sound. It’s never boring. I’ve mainly done drawn animation, but recently I’ve made a short film using computer animation. It’s called The Tie.

My favourite animated film is a feature by the Japanese director Hayao Miyazaki called ‘My Neighbour Totoro’. It’s about two sisters who move to an old house in the country and discover all sorts of wood spirits.  There’s even a cat that is also a bus! I must have watched that film at least 10 times. My favourite bit is when the girls wait in the rain at the bus stop. Nothing much happens and yet it’s mesmerising.

Maybe Woody and Buzz Lightyear. They’re opposites; that’s why makes the  Toy Story Films interesting. The best characters have their own quirks and obsessions; this makes them believable.

Don’t overcomplicate your animation. Try to keep your stories simple!

Preston Blair’s books are great for learning how to draw cartoon characters and for animation basics such as walking cycles.  Richard Williams’ ‘ The Animator’s Survival Kit’ is more advanced. It’s a must if you want to become a professional animator. I was lucky enough to work for Richard Williams (a long time ago!). It was only for three months but I learned a lot during that period. 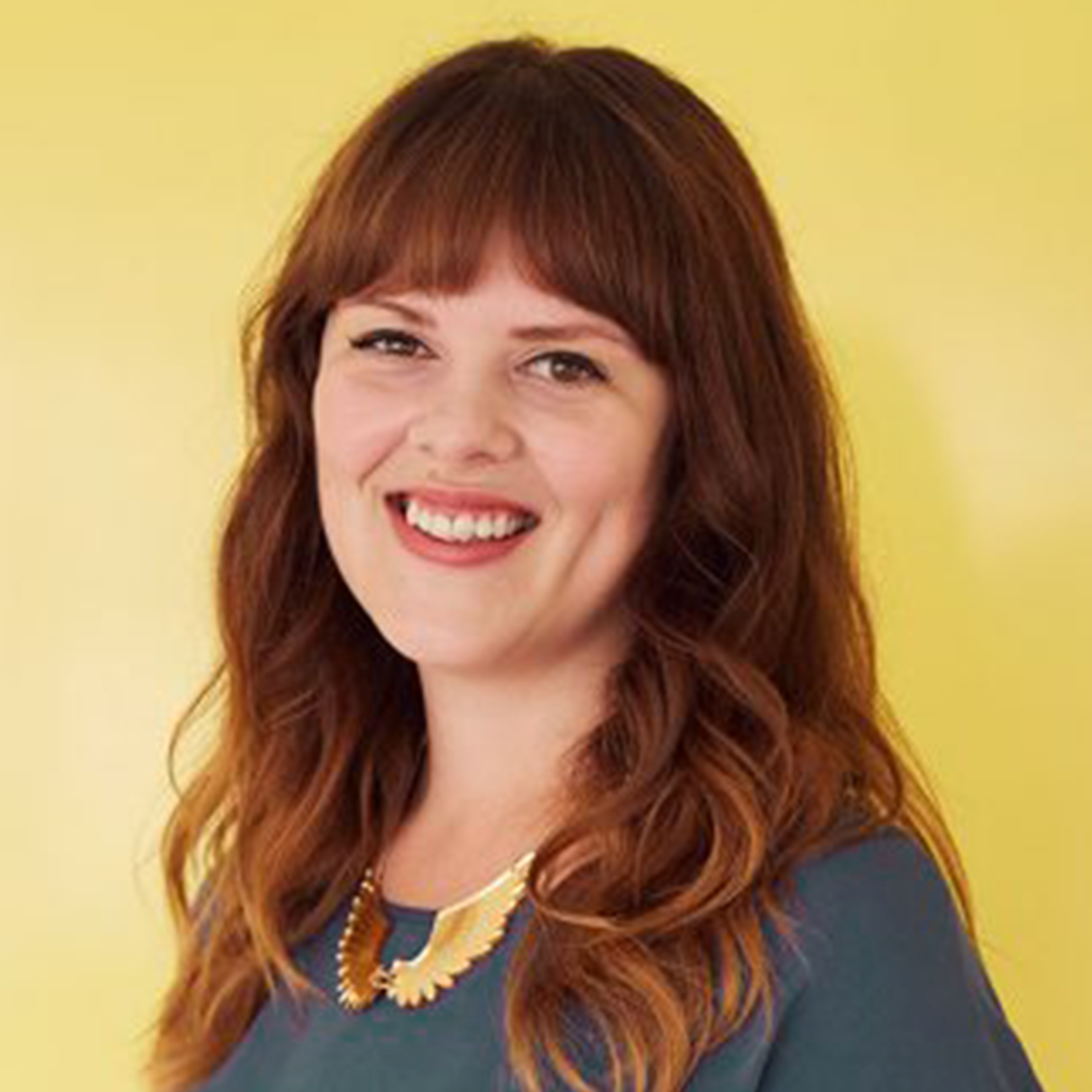 Planning on having a slightly different New Years Eve compared to this one two years ago! Happy New Year to you lovely people, wishing you all a magical decade ✨🦄 ✨
✨Merry Christmas from our little family✨
🦖 My dad got me this wonderful book for my birthday, featuring the brilliant @ray.harryhausen lost movie stop motion projects. Can’t wait to read over the Christmas holidays. Nice one dad #rayharryhausen #stopmotion #thelostmovies
Pretty darned chuffed to see Animation Studio is Amazon's No.1 best seller for children's drama books. Great gift for kids aged 7 - 12 (shameless plug 😉) #animation #animationstudio #animationworkshop
This little guy is called ‘Hapi.’ He enjoys quiet spots around the house where he can nestle up to succulents and admire their juicy leaves 🌱 #crochet #crochetcharacter
🧶Finished my latest crochet project! This is Wendy, the Mystic Forest Alpaca. I made little stop motion animation of Wendy enjoying a snack of purple flowers #stopmotion #crochet #animation #alpaca #alpacasofinstagram
👩‍🎓I’m pleased to announce my latest project with @animatedwomenuk 'Graduate Stories.' This new series will feature recent #Animation and #VFX Graduates who are embarking on the creative industries, from educational beginnings to ambitions for the future. Our first interviewee is Falmouth graduate, Lucy Redman. Lucy is a freelance Director and Motion Graphics Animator. You can see more of Lucy's fantastic work @lucyredmanart Read the interview over at @awuk.education #womeninanimation #animatedwomen #awuk #animation
✨It was a wonderful honour to be a judge for the @dublinanimationfestival for the Best Student Short Film Film award. Huge congratulations to @rachelfiizz whose film ‘Bubbles’ deservedly took the prize #DAFF #Animation