Animation is accessible in ways other mediums are not; it breaks down cultural, social and technical boundaries and as such has a distinctive potential as a tool for education, activism and engagement.

Curated by Ceiren Bell, a freelance Animator and convenor of the Integrated Degree in Media and Communications at Goldsmiths, the symposium provided an inclusive platform for academics, practitioner and students to investigate what it is about animation that attracts and gives space to radical ideas and concepts for social change.

The event began with speaker Dr Caroline Ruddell presenting her keynote on ‘The Crafty Animator: Reveals, Conceals and the Hand of the Artist in Women’s Sand Animation.’ Ruddell gave insight into how gender is represented in craft, demonstrating the differences in how men and women are portrayed in ‘behind the scenes, making of’ films.

Sage Brice kicked off the first panel by discussing how vulnerability can also be considered as strength, with reference to her research ‘Becoming-Vulnerable: Drawing the Dissolution of Unitary Identity.’

Artist, Animator and Fat Activist Stacy Bias followed with, ‘Your Stories Are Moving: Animation and Affect in Addressing Stigma,’ with a screening of her excellent documentary animation ‘Flying While Fat.’ 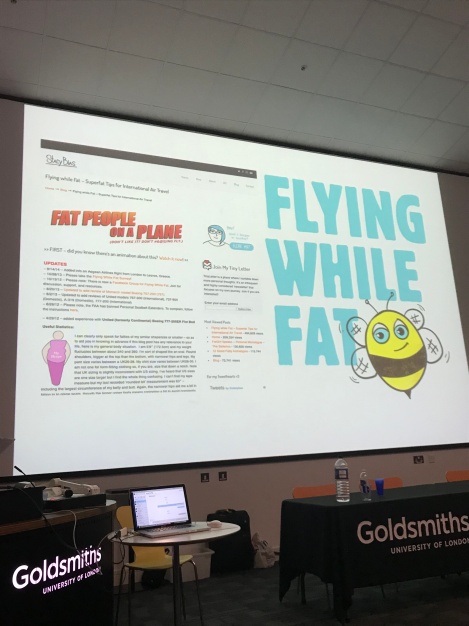 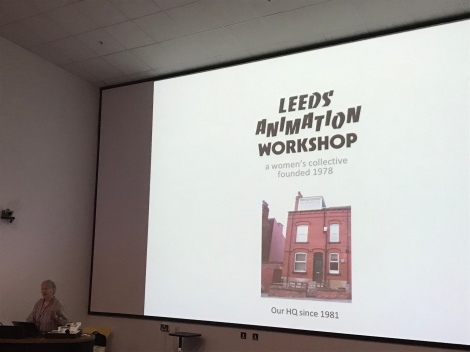 The final panel, a roundtable chaired by Artist Animator Jessica Ashman, discussed ‘Alternative Animation Pathways’. Animation Directors, Sophie Koko Gate, Esther Ajibadeand Nush Naanayakkara spoke about their own career progressions, from triumphs to setbacks, and what advice they would give to their younger selves as newly graduated filmmakers.

For more information about the symposium, visit the closed Persistence of Vision facebook group and #povgold on Twitter. 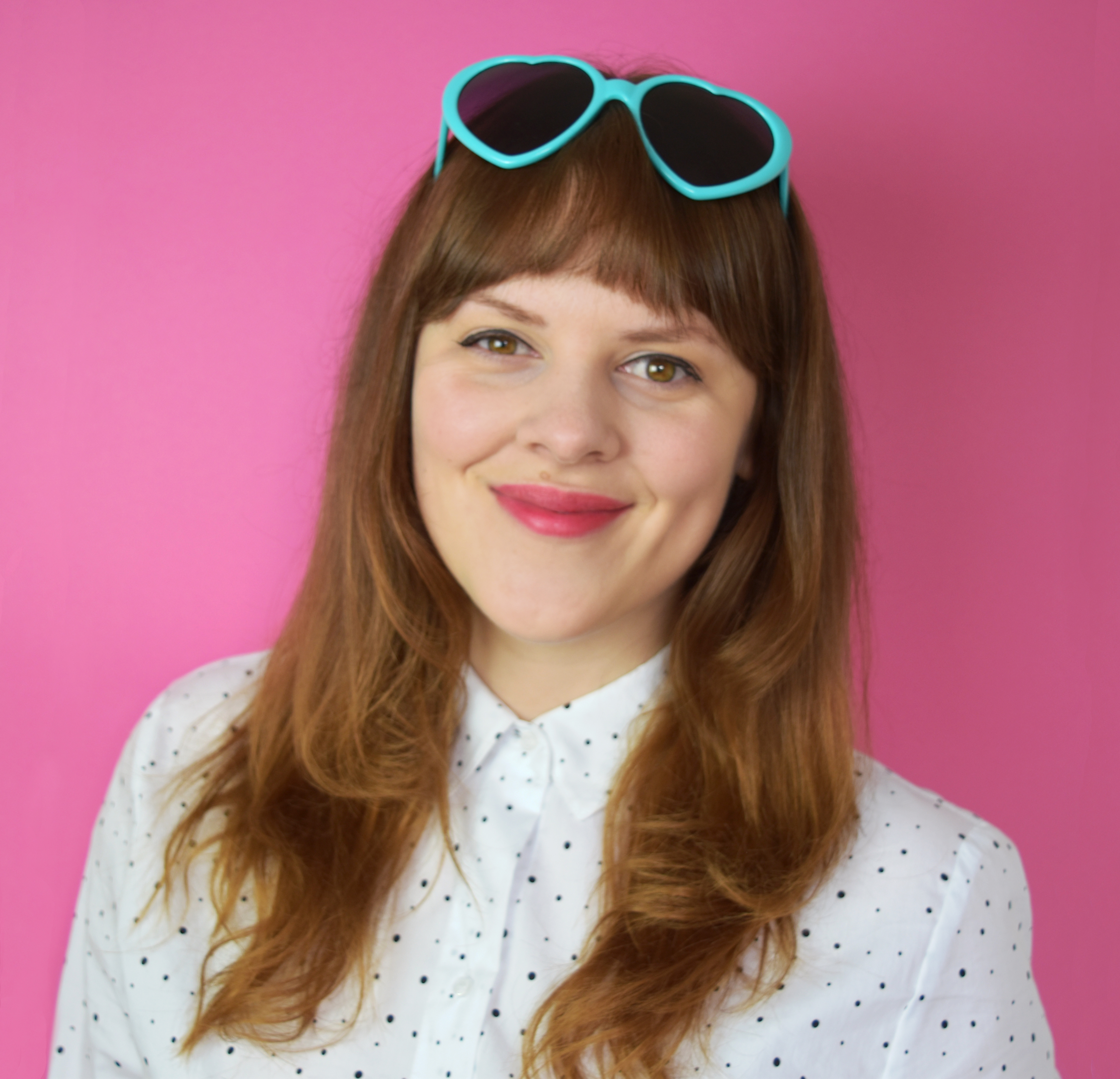 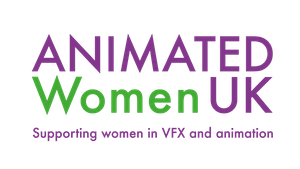